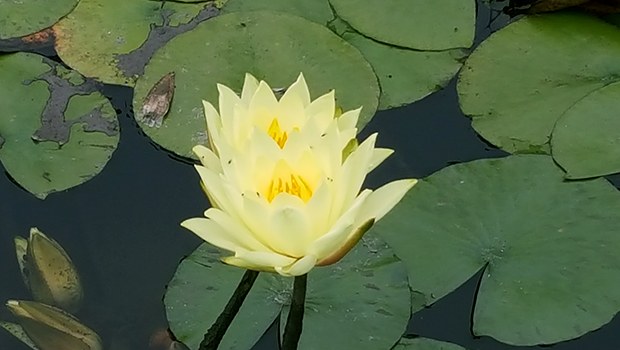 The Four Noble Truths of Buddhism

1.ALL LIFE IS SUFFERING. This is the most fundamental of all Buddhist teachings. In his journey to enlightenment, Buddha discovered that all life is indeed suffering. Suffering can be defined as physical, mental and/or emotional. All sentient beings born to this earth experience suffering and will continue to do so until reaching enlightenment.

2.THE TRUTH OF THE CAUSE OF SUFFERING. After acknowledging that all life is suffering, Buddha observed his own life and those of people all around him to discover what is the root cause of all suffering. Buddha understood that suffering was caused by greed, anger and delusion, delusion being the most dangerous characteristic of the three.

3.THE TRUTH OF THE CESSATION OF SUFFERING. Originating from a wealthy royal family, Buddha was once a prince and heir to his father’s throne. He was also married with a child and in possession of all the worldly materials that one could dream of having. Despite those riches, he was dissatisfied and found little peace. After embarking on his quest to discover the truth, Buddha spent several years torturing himself physically and mentally, becoming emaciated and sickly from malnutrition. He roamed the region with little to no possessions, wearing the same bare cloths until they fell apart, believing that this opposite extreme would result in the discovery of this great truth. At last Buddha arrived at the realization that neither extreme path was the correct path. It was in fact The Middle Path that would result in the cessation of suffering and attainment of enlightenment.

4.THE TRUTH OF THE PATH TO THE CESSATION OF SUFFERING. Once Buddha discovered this Middle Path, The Truth of the Path of the Cessation of Suffering became clear in The Noble Eightfold Path, the simple life system he created to clearly define how to reach the end of suffering.